Westfield, NJ – Today, the Kean for Congress campaign announced the endorsements of two current and former Democrat elected officials. “This campaign has been about bringing people together,” said Senator Kean. “The most efficient and effective way to overcome these difficult times is for us to put partisan politics aside and rally around the best solutions for New Jersey. I […]

Please see below for comment from Senator Tom Kean on today’s press conference with Governor Murphy and Congressman Malinowski regarding the release of CARES Act funding: “Tom Malinowski takes to twitter on a near daily basis to rail against Republicans for more COVID relief. Meanwhile, right here in New Jersey, Governor Murphy has been sitting […]

Westfield, NJ – Today, the Kean for Congress campaign released their fourth and fifth 30-second ads of the campaign, titled “Courage” and “Common Ground.” These ads will run district-wide. “In times like these, we need leaders like Tom Kean Jr. in Congress more than ever” said Campaign Manager Theresa Winegar. “The residents of New Jersey’s 7th Congressional District […]

Westfield, NJ – Today, the Kean for Congress campaign announced that they have raised $1.367 million during the third quarter of 2020. “This campaign is extremely well-positioned to bring home a victory,” said Campaign Manager Theresa Winegar. “New Jersey knows they deserve a Congressman like Tom Kean, Jr., and the support down the home stretch has been […]

When deciding which candidate to support when selecting the Member of Congress from New Jersey’s Seventh Congressional District race, there is a clear difference in words and deeds between Tom Kean Jr. and Tom Malinowski when it comes to support for the State of Israel. Tom Kean is resolute in his belief that the United […] 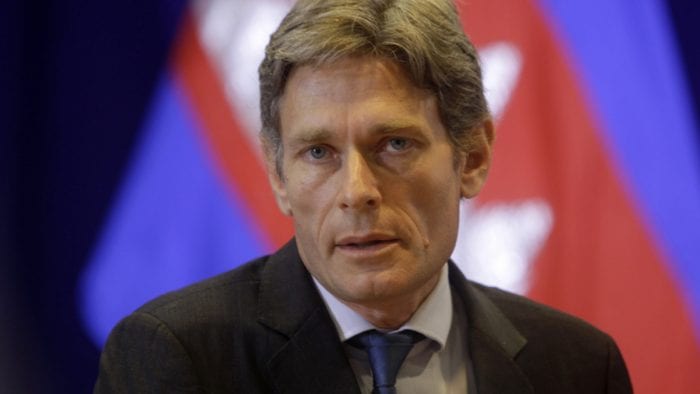 Westfield, NJ – During this past weekend’s candidate forum hosted by the League of Women Voters, Tom Malinowski got on his bicycle and back peddled off the claim he is running in his cable commercial that “he doesn’t take PAC money“. During the forum, he very intentionally changed his language to “he doesn’t take DIRECT PAC […]

Westfield, NJ – Congressman Tom Malinowski has joined the most liberal members of the New Jersey Congressional delegation in calling for an end to a federal investigation into the Murphy Administration’s policies that led to the over 7,000 COVID related nursing home deaths in New Jersey. Unlike Malinowski, swing district Democrats Mikie Sherrill, Josh Gottheimer and […] 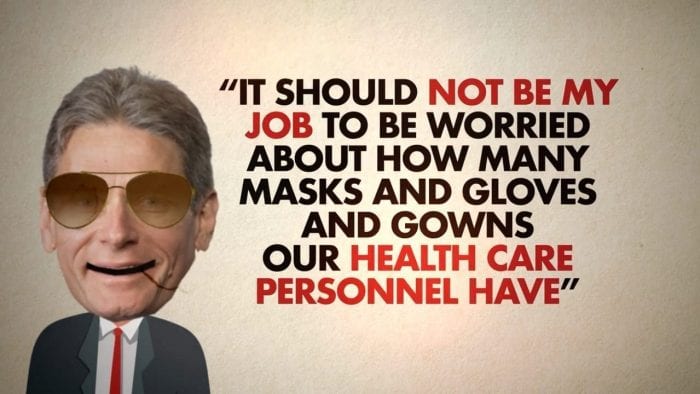 Westfield, NJ – Today, Kean for Congress released their third 30-second cable ad of the campaign, titled “Not My Job.” The ad focuses on Congressman Malinowski’s self-centered approach to public service. The ad will run district-wide. “From the moment Tom Malinowski got to Congress, he has put self service ahead of public service,” said Campaign Manager […]

I’m running for Congress to bring our New Jersey values to Washington, not accept Washington values here at home. I’ll fight to make long-term investments in our country’s health including strong borders, clean energy, and innovative economic policies. With your support, we can keep our country on the right path, and New Jersey can lead the way. 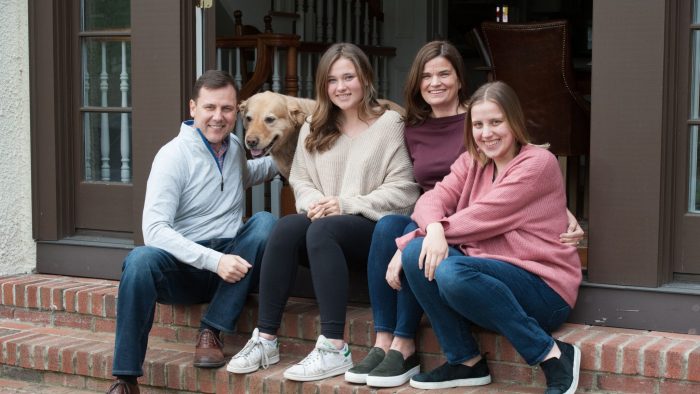