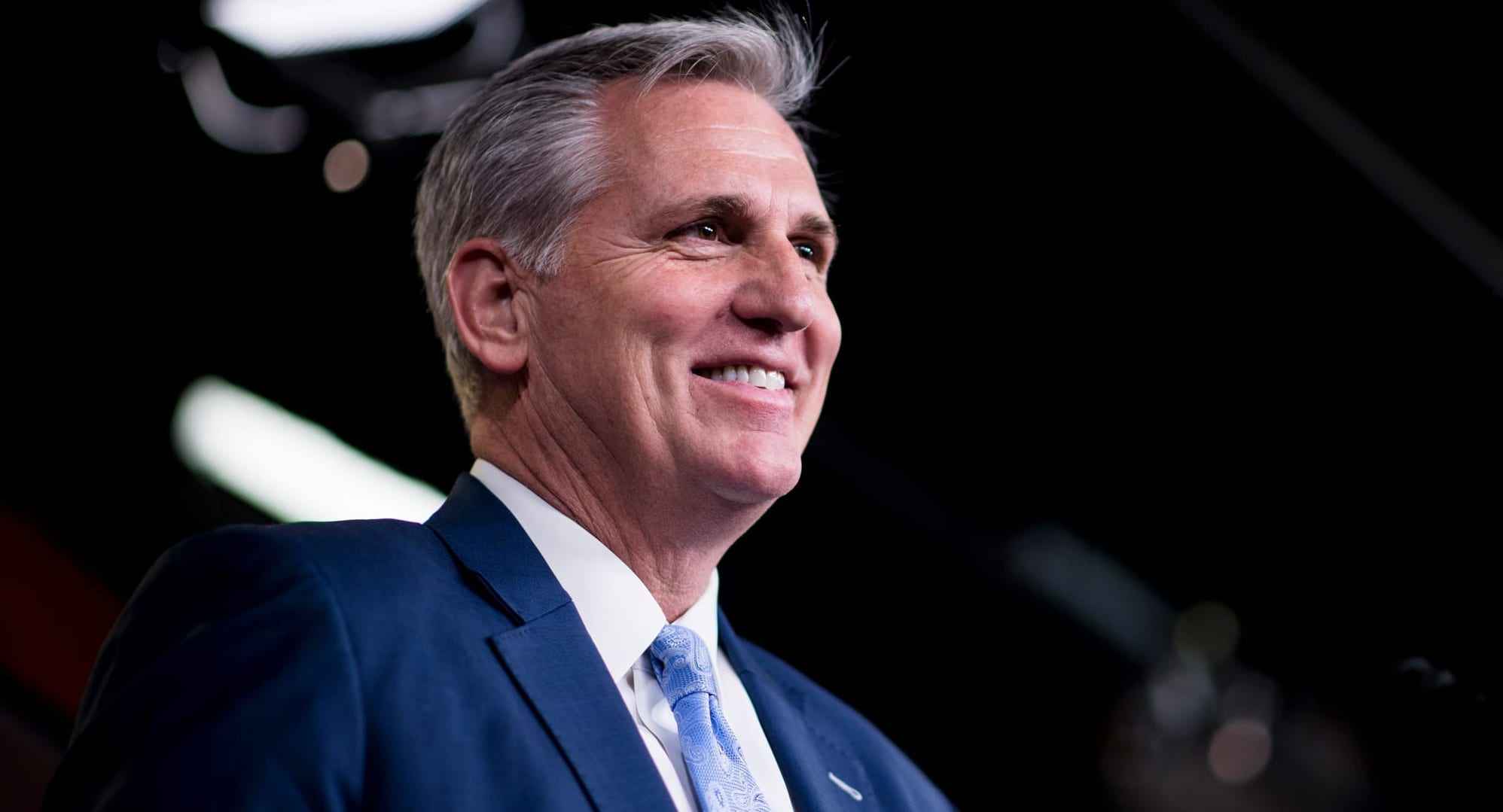 “Tom Kean is the kind of leader that we need in Congress,” said Leader McCarthy. “He is fully prepared to win a competitive general election and hit the ground running for the people of New Jersey. Tom Kean has my full support and endorsement.”

Kean added, “I am proud to have earned the support of Leader McCarthy. We share a vision for this country that will foster a thriving economy and give our families security.”

The Kean for Congress campaign is off to a strong start. Kean raised over $500K in the first quarter of his candidacy and was one of only a handful of Republican challengers in the nation to reach that threshold.

The NRCC also recently released the results of a survey that showed NJ-7 incumbent Tom Malinowski down by two points against Kean.

Republicans hold a partisan registration advantage of over 5,000 voters in NJ-7.