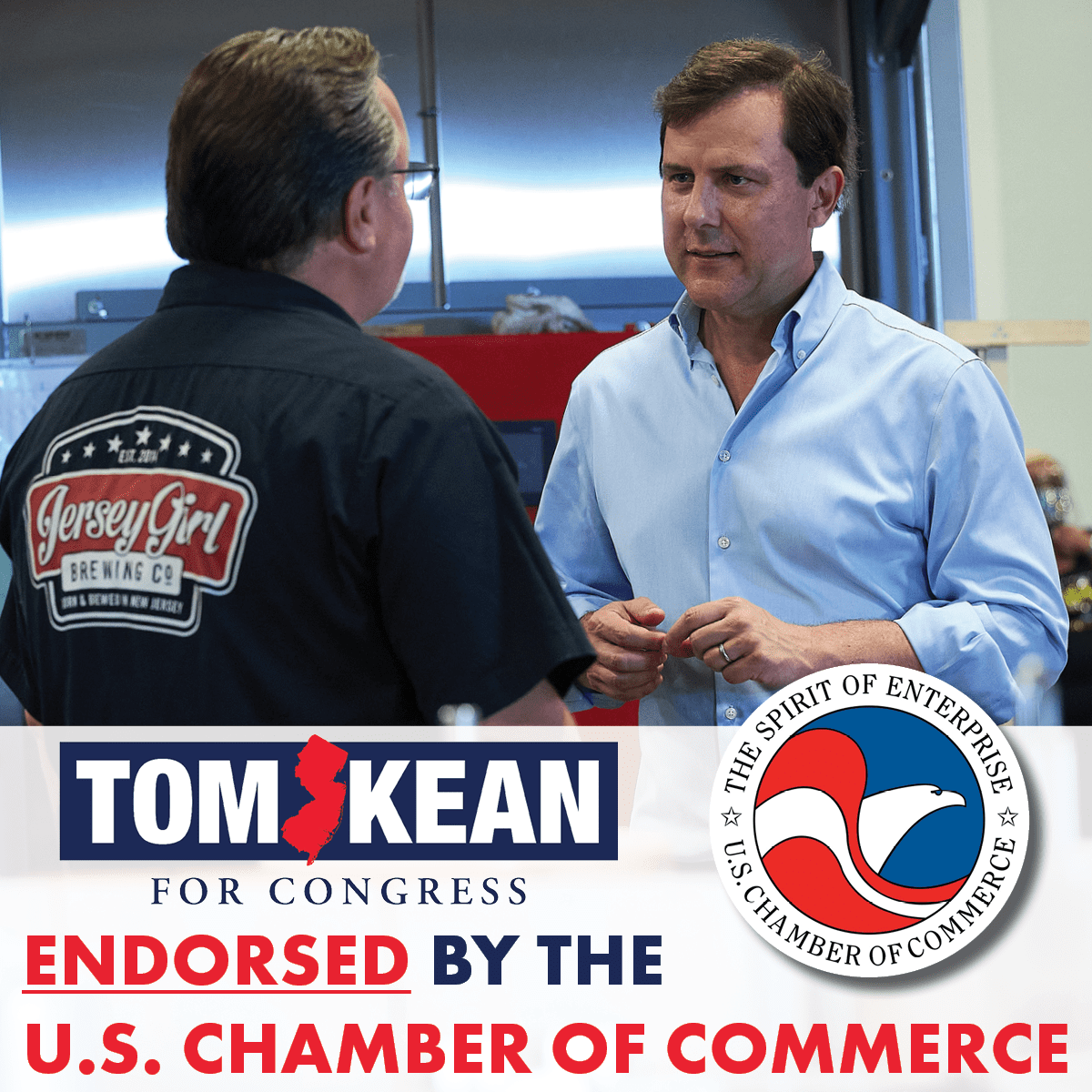 “As a Senator in New Jersey I have worked hard to build bipartisan coalitions that have helped make New Jersey a beacon for innovation jobs, technological ingenuity and development opportunities,” said Senator Kean. “As a Congressman, I will work with the United States Chamber of Commerce to continue advocating for private sector advancement.”

Two weeks ago, The National Republican Congressional Committee placed a $1.7 million television ad buy on behalf of Kean. In April, CLF released a survey that showed Kean leading the incumbent Malinowski and then reserved $1.5 million in advertising in support of Kean and another subsequent $500,000.