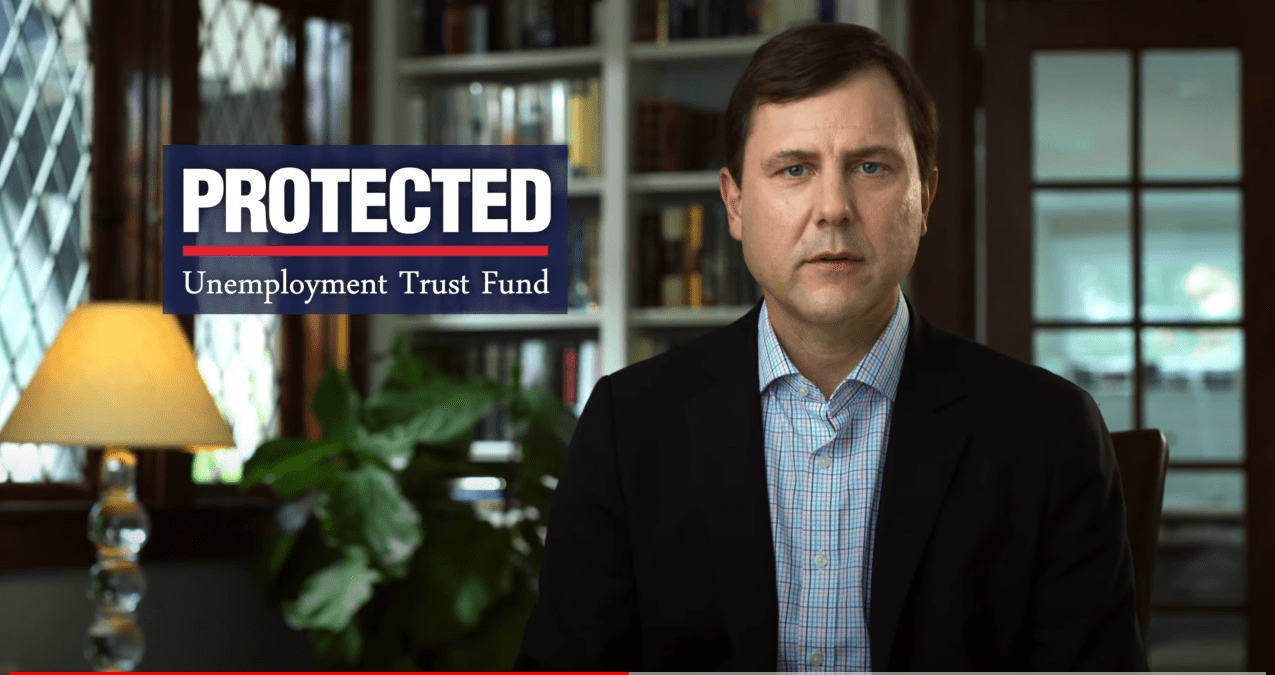 Westfield, NJ – Today, Kean for Congress released their second 30-second cable ad of the campaign, titled “Trust.” The ad focuses on Senator Kean’s successful effort to reach across the aisle and find a solution that stopped politicians from raiding the Unemployment Trust Fund. The ad will run district-wide.

“Tom Kean, Jr. is a public servant and a serious legislator,” said Campaign Manager, Theresa Winegar. “There are countless examples of Senator Kean reaching across the aisle and building a governing coalition to find solutions for his constituents. Securing the Unemployment Trust Fund for times like the COVID-19 pandemic is a shining instance that embodies Tom Kean’s leadership. Washington needs more leaders like Tom Kean and less followers like Tom Malinowski and his 97% voting record with Nancy Pelosi.”

Last week, The National Republican Congressional Committee placed a $1.7 million television ad buy on behalf of Kean. In April, CLF released a survey that showed Kean leading the incumbent Malinowski and then reserved $1.5 million in advertising in support of Kean and another subsequent $500,000.

Everyone knows somebody whose job has been impacted by COVID.
For years, Trenton politicians of both parties raided the Unemployment Trust Fund.
Putting our neighbors and our friends at risk.
It was wrong.
So I worked across party lines to make certain that funds for the unemployed would never be taken again.
That’s why, in these difficult times, New Jersey families have the support they need to get back on their feet.
I’m Tom Kean.
I approved this message because you deserve a Congressman who works for all of us.