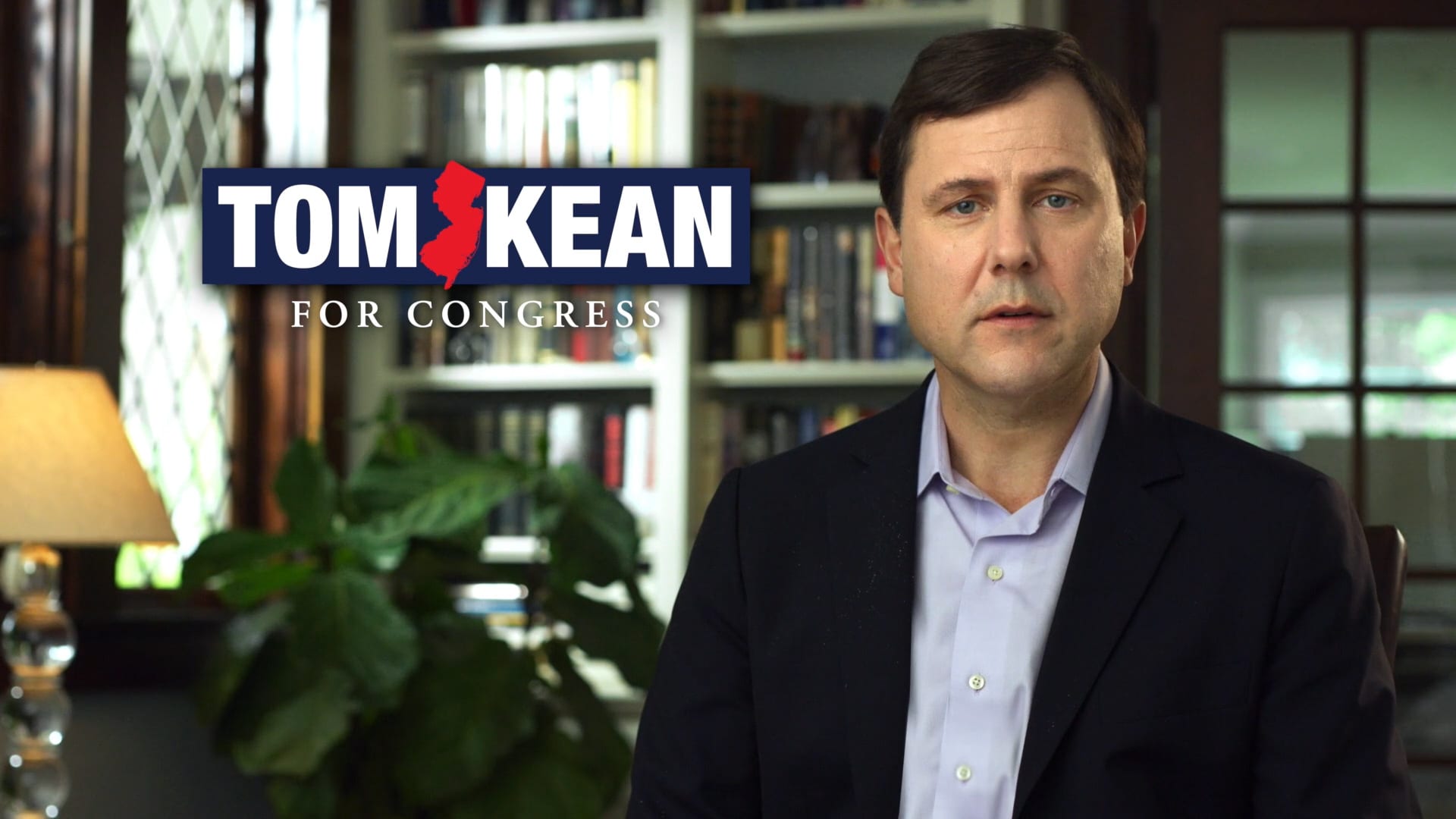 Westfield, NJ – Today, Kean for Congress released their first 30-second cable ad of the campaign, titled “Times Like These.”  The ad focuses on Senator Kean’s record as a bi-partisan leader during his public service in New Jersey’s State House. The ad will run district-wide.

“Washington needs leaders who will unite and New Jersey deserves a Congressman that will deliver,” said Campaign Manager Theresa Winegar. “Tom Kean has a trusted record of bi-partisan accomplishments that have helped seniors afford their prescription drugs, protected victims of domestic violence and ensured that the unemployed receive the support they need. In times like these, we need a Congressman like Tom Kean, who will work for all of us.”

In April, CLF released a survey that showed Kean leading the incumbent Malinowski and then reserved $1.5 million in advertising in support of Kean and another $500,000 last week.

These are difficult times.
We’re concerned about our kids, our jobs and our safety.
But too many politicians only care about themselves.
I’m Tom Kean.
I’ve spent my career working across party lines.
To help seniors afford their prescription drugs.
To protect victims of domestic violence.
And make certain those who have lost their jobs have the help they need.
Because in times like these, we need a Congressman who works for all of us.
I’m Tom Kean and I approved this message.