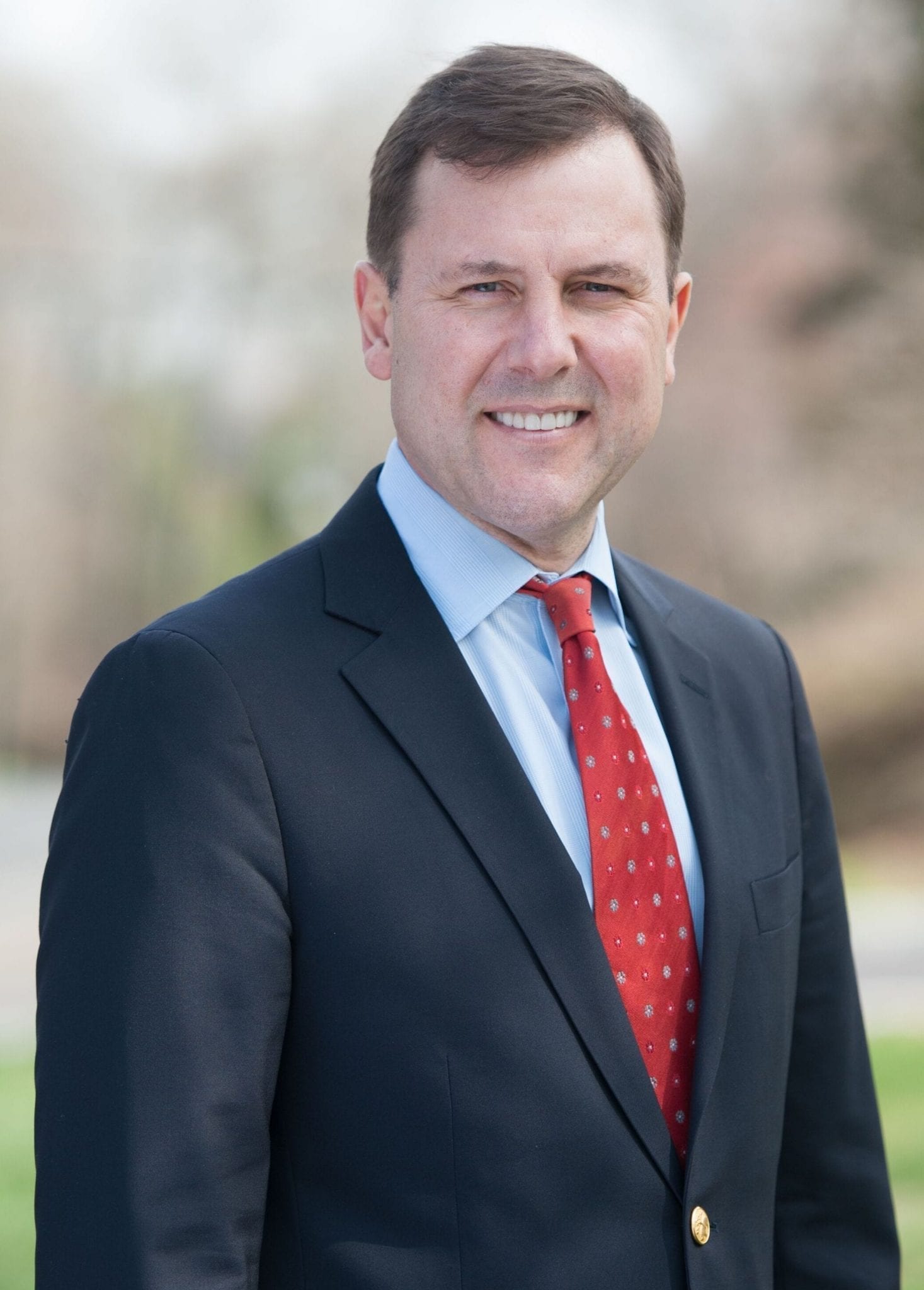 Westfield, NJ – The NRCC has added Tom Kean to their Young Guns “Contenders” phase, the second tier of the Young Guns program. Kean was one of only 35 candidates to be included. To qualify as a “Contender,” candidates must meet specific goals set by the NRCC.

“Our campaign to send New Jersey values to Washington is picking up momentum every day,” said Senator Tom Kean. “I thank the NRCC for their support and recognition of this campaign’s hard work.”

“Tom Malinowski is failing the people of New Jersey’s 7th Congressional District,” added Kean’s Campaign Manager, Theresa Winegar. “He is a Washington transplant that is simply implementing the wishes of Nancy Pelosi. He votes with her 100% of the time, even when it means jeopardizing thousands of New Jersey jobs. Senator Kean is winning this race because he understands our New Jersey values and has a record of public service to prove it.”

Tom Kean is the New Jersey Senate Republican Leader. His campaign for Congress in NJ-7 has been rated a “toss up” by Politico.

Last year, the NRCC released the results of a survey that showed Kean leading the incumbent Malinowski by two points.