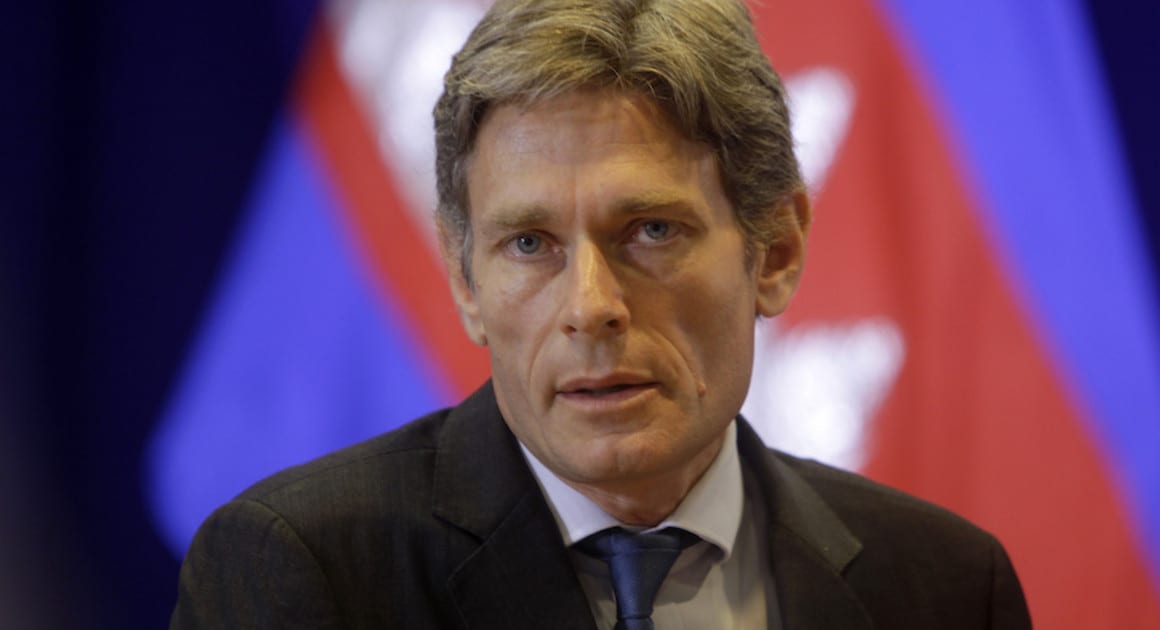 Westfield, NJ – Congressman Tom Malinowski has joined the most liberal members of the New Jersey Congressional delegation in calling for an end to a federal investigation into the Murphy Administration’s policies that led to the over 7,000 COVID related nursing home deaths in New Jersey.

“Once again Tom Malinowski is looking out for himself by appeasing his political bosses instead of standing up for his constituents,” said Senator Kean. “Over 7,000 seniors and counting lost their lives to this pandemic in New Jersey’s nursing homes, veterans homes, and long-term care facilities. Their families deserve answers and the people of New Jersey deserve assurance that this will not happen again.”

Kean continued, “Tom Malinowski is a cardboard cut out of a Congressman that could be dropped into any zip code in America and deliver the same predictable, generic representation. His voting record is nearly identical to Nancy Pelosi’s and that is not what this district deserves. New Jersey’s 7th Congressional should have a Congressman that represents all of us.”

Congressman Malinowski has also been silent on standing up to Governor Murphy on releasing over $2 billion of CARES Act funding into his district as unemployment sits above 10% and small businesses continue to shutter their doors. At the same time, Senator Kean has been calling for an investigation since May and has launched an online petition to enlist the public’s support to convince legislative leaders to allow a special bipartisan committee with subpoena power to investigate the massive loss of life (7,000+) in New Jersey’s nursing homes, veterans homes, and long-term care facilities due to COVID-19.

Tom Kean is the New Jersey Senate Republican Leader. His campaign for Congress in NJ-7 has been rated a “toss up” by Politico. He has been endorsed by the NJPBA, FMBA, US Chamber of Commerce, NFIB, BIPAC, House Republican Leader Kevin McCarthy, and hundreds of local New Jersey elected and party officials.

In April, CLF released a survey that showed Kean leading the incumbent Malinowski. 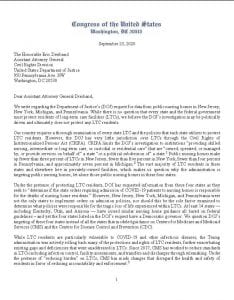 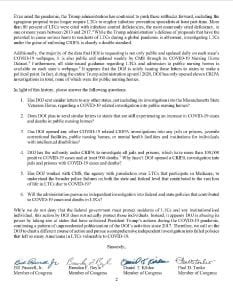 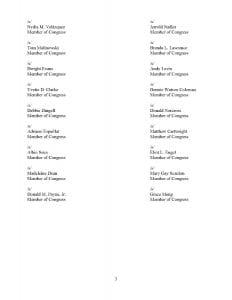 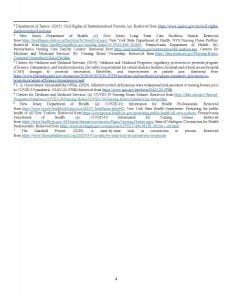